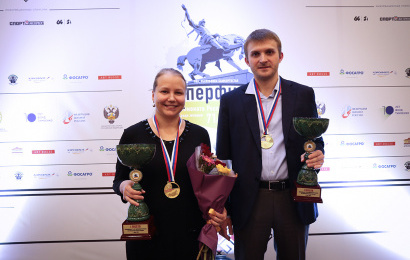 Nikita Vitiugov has won the Russian Championship Superfinal at his 15th attempt, after playing in all but one event since he made his debut as a 19-year-old in 2006. Nikita scored an unbeaten +3 to finish half a point above Maxim Matlakov in 2nd place and a point ahead of Vladimir Fedoseev and Dmitry Andreikin in 3rd. In the women’s event Valentina Gunina won her 4th Russian Championship title, but her first since 2014, with Polina Shuvalova missing a chance to clinch the title in their nerve-wracking final-round game.

Nikita Vitiugov is the 2021 Russian Champion, with the 34-year-old player from St. Petersburg finally clinching the title he’s been working towards his whole career. He tweeted afterwards:

The Russian part of that tweet could be translated, “And I spent so long getting to the pedestal that I left dents in the platform”, a quote from Vladimir Vysotsky’s song The Weightlifter. It’s been a very long road for Nikita.

He won the Russian Under 18 Championship in 2005 and finished runner-up in the 2006 World Junior Championship after losing the final game with White. He made his debut in the Russian Championship as a 19-year-old IM in 2006, and though that event featured some very well-known grandmasters who are still active — Ian Nepomniachtchi, Peter Svidler and Evgeny Tomashevsky stand out — none of the players other than Nikita also played in 2021.

Nothing has been easy for Nikita in his career as he’s always had to compete with the immense chess talent at Russia’s disposal, but despite often having to battle through qualifying he’s missed just one Russian Championship since 2006, in 2011. He came closest to the title in 2017, when he lost a playoff to Peter Svidler.

It’s worth repeating what Nikita said at the opening press conference of the 2021 tournament in Ufa:

There can only be one goal at such a tournament — first place. It’s another matter that in roughly 15 Superfinals I’ve never managed to achieve it, but perhaps that helps me to maintain motivation! If we’re being serious, then I simply want to play a strong tournament and show something. Every over-the-board event nowadays is worth its weight in gold, so it’s very pleasant to come here and I hope that everything will go well.

It certainly did, with Nikita finishing unbeaten, with his 7/11 enough for sole first place without the need for tiebreaks (you can click any game in the cross table below to open it with computer analysis, or hover over a player’s name to see all their results).

It doesn’t mean, of course, that it was easy.

This is my 15th Russian Championship, that is, I have played in as many Superfinals as all the other participants put together, and maybe even more. I was lucky in some games, but the opposite happened to me as well. The evaluation bar’s sudden spikes towards one or the other player happened in nearly every game. I would not give up and kept on fighting, but it was not without lucky strikes for me either. You will never win such a tournament without them.

The first dramatic moment for Nikita, and the way the tournament later went made it even more significant, was when Vladimir Fedoseev, rather than taking a draw by perpetual check, decided to play on in Round 3, only to blunder horribly with 41…h5??

42.Qa6! was played, and Vladimir resigned rather than waiting for Nikita to meet 42…Kh7 with 43.Bf7, leaving no good way to stop mate.

His third win was the most dramatic, however, since it turned 180 degrees on a single move. 60.Qg3! and Kirill Alekseenko is winning by brute force. Instead he went for what he must also have assumed was a winning move: 60.Rgh4?

Black can’t take the queen on d3 immediately as that would allow checkmate on h8, but the zwischenzug 60…Qxf4+! meant it was suddenly White who had to resign.

These things happen in as tough a tournament as the Russian Superfinal. Vladislav Artemiev played the Russian Rapid and Blitz Championships in Sochi instead (winning the Blitz), and commented:

I can say that I have a very good opinion of the Russian Championship Superfinals, I consider them pretty significant events, but before Sochi I played a very tense internet tournament — the final of the Magnus Carlsen series. I understood that it would be quite tough and, to be honest, I didn’t want immediately to travel from such a tournament to Ufa.

Yes. There you play classical chess, your opponents are strong, you have to prepare for many hours… While here the atmosphere was a little different, although I can say that even here the rapid was very tough for me; the blitz went better.

Among the notable misses in Ufa was this game where 2666-rated Alexandr Predke played 73.Qf5+ and forced a draw against Dmitry Andreikin.

A draw against such a strong opponent is almost always a good result, but it turns out 73.Qg3! is actually mate-in-8, with Black having to solve the immediate problem of Bf5+. Predke would ultimately finish just half a point behind the tie for 3rd place.

Getting back to Nikita, he wrapped up the tournament with three draws, with the final round game one in which he might have pushed for more at the end against Aleksandr Rakhmanov. The draw guaranteed at least a playoff, however, and in the end that wasn’t needed, since Vladimir Fedoseev’s all-or-nothing attack against Pavel Ponkratov fell just short.

Vladimir lost, but he was a move away from a win:

Instead Vladimir went for the more flashy 43.Rf5?, when 43…Bxf5? would see White give a quick checkmate after 44.Qxf5+. Pavel played 44…Bh6!, however, and it turned out Black suddenly had everything covered. Vladimir kept on playing for a win but only went on to lose.

The other player who could have caught Vitiugov was Maxim Matlakov, but although his game against Andrey Esipenko stretched to move 65, it was only Andrey who was playing for a win. Nevertheless, Nikita didn’t allow himself to relax until the very end.

When the game was about to finish, I was confident that this was going to be a tie-break. It was a difficult moment: on the one hand, the tournament is over, and on the other hand, the fight for the first place is not yet out of the question. I already have experience finding myself in a similar situation and going down to Peter Svidler in a tie-break. I went for a walk because I simply wanted to be as fresh for the game as possible. I relaxed only when the situation clarified after the last move in the Esipenko – Matlakov game.

In the end it was a long-awaited and much-deserved title for Nikita Vitiugov.

The pre-tournament interest had mainly been in Aleksandra Goryachkina becoming the first female player ever to play in the open tournament, and after two rounds she was deservedly in the lead on 1.5/2 and in fact could easily have been the sole leader.

She couldn’t keep up that pace, however, losing to Kirill Alekseenko in Round 3 and then suffering two more defeats while failing to win another game. Her 4.5/11 still gained her some rating points, however, and it could have been more. The last chance came in the final round against Andreikin.

Aleksandra went for 19.Rxg6+ and forced a draw by repetition, bringing an end to a tough tournament after a very hectic period for the Russian women’s no. 1. It turns out, however, that after 19.Kf1! White can defend against Black’s attack (e.g. 19…Nd3 20.Rf3!) while White’s attack on the kingside is difficult to parry.

A lot of interest was also focused on the talented Andrey Esipenko, but surprisingly the 19-year-old drew all 11 games, with relatively few clear chances to score more points. That was still enough for a tie for 5th place, and there will be many more chances to come for Andrey. Nikita won no games but lost four on his own debut at the same age in 2006.


Valentina Gunina, born on the same day two years after Nikita, has won her forth Russian Women’s Championship Superfinal, but it’s seven years since her last triumph. She took the title in 2011, 2013 and 2014 before her 2021 success.

It was a remarkable performance for a player who is famously erratic. In 2020, for instance, she scored 3 wins, 7 losses and made just 1 draw in the Superfinal, while this year it was 5 wins, 6 draws and 0 losses!

The tone for the 2021 event was set in Round 1, when Valentina was on the verge of defeat against Olga Girya.

The computer gives +7 for White after 38.Rg7!, when it thinks Black’s best option is not even to try and defend the d7-knight (it says Black is just busted after 38…Nb6 39.Rxc5, when White can win by doubling rook on the 7th rank and/or pushing the d-pawn). Instead after 38.Bxd7? Rxd7 39.Rxc5 Bxf3 the game fizzled out into a draw.

Valentina never looked back and was rarely in danger after that, though the most intense drama was reserved for the final round, where she faced 20-year-old 2020 runner-up Polina Shuvalova.

Of course, I am very happy, but the final game was a real nail-biter. I’d been preparing for one thing, but Polina chose a line which she had never played before. Of course, it is hard to play against an unexpected variation. I thought that I acted right, but it’s rather difficult to assess it without due analysis. In general, I’ve been very tired for the previous three days, so in such a case, one’s brain can generate interesting reactions, that’s why I’m glad that it all happened this way.

The key moment came on move 26.

Instead Evgenija Ovod edged her out to take silver, with the podium finishers in the women’s event all finishing unbeaten.

Repay all the games from the Russian Championship Superfinals: Open | Women 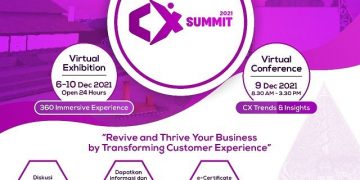 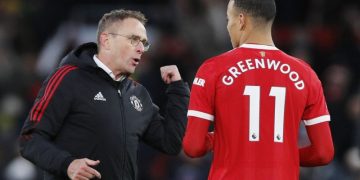 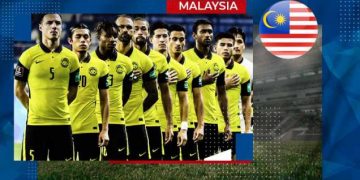 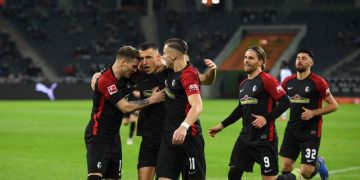 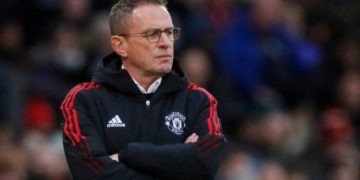 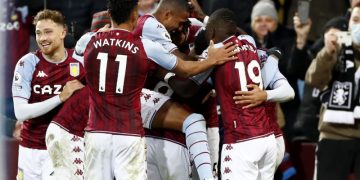